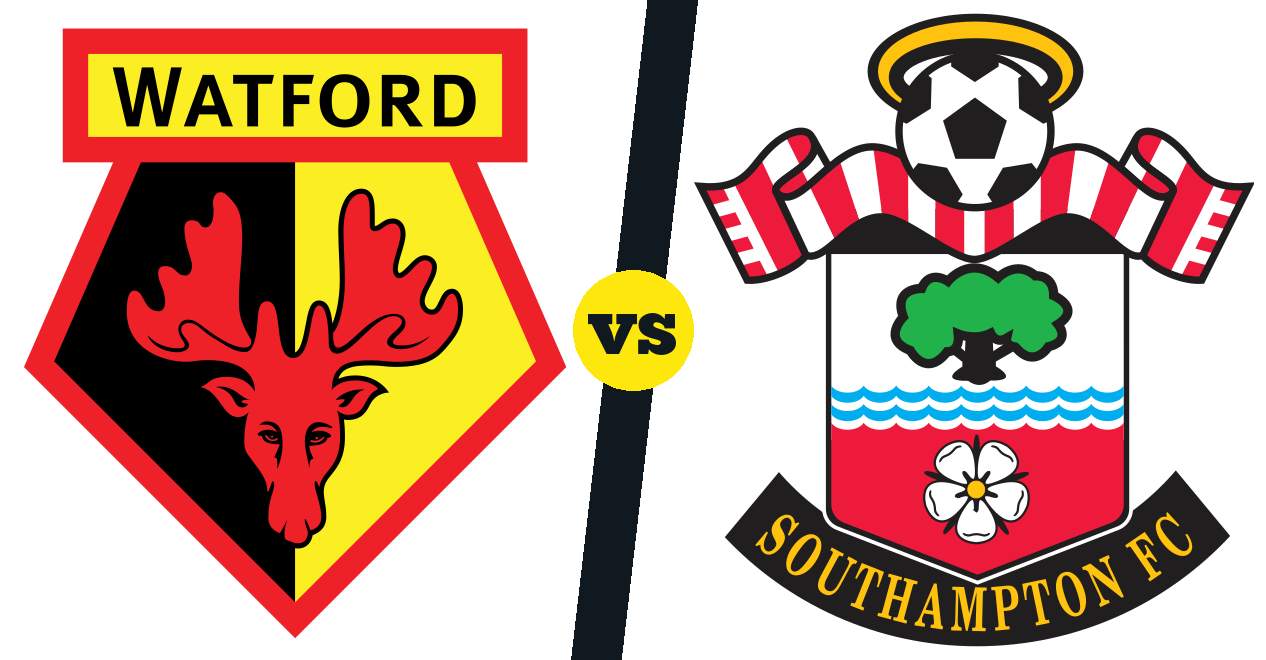 These two teams have not yet played each other this season.

Southampton is having problems scoring lately. Their top scorers, James Ward-Prowse and Armando Broja each only have 1 goal in their last 5. Ismaila Sarr has been the most prolific scorer on Watford in his last 5 matches with 3 goals

Claudio Ranieri’s squad will be without Christian Kabasele, while Che Adams, Jack Stephens, James Ward-Prowse and Will Smallbone are unavailable to play for Ralph Hasenhüttl’s team.