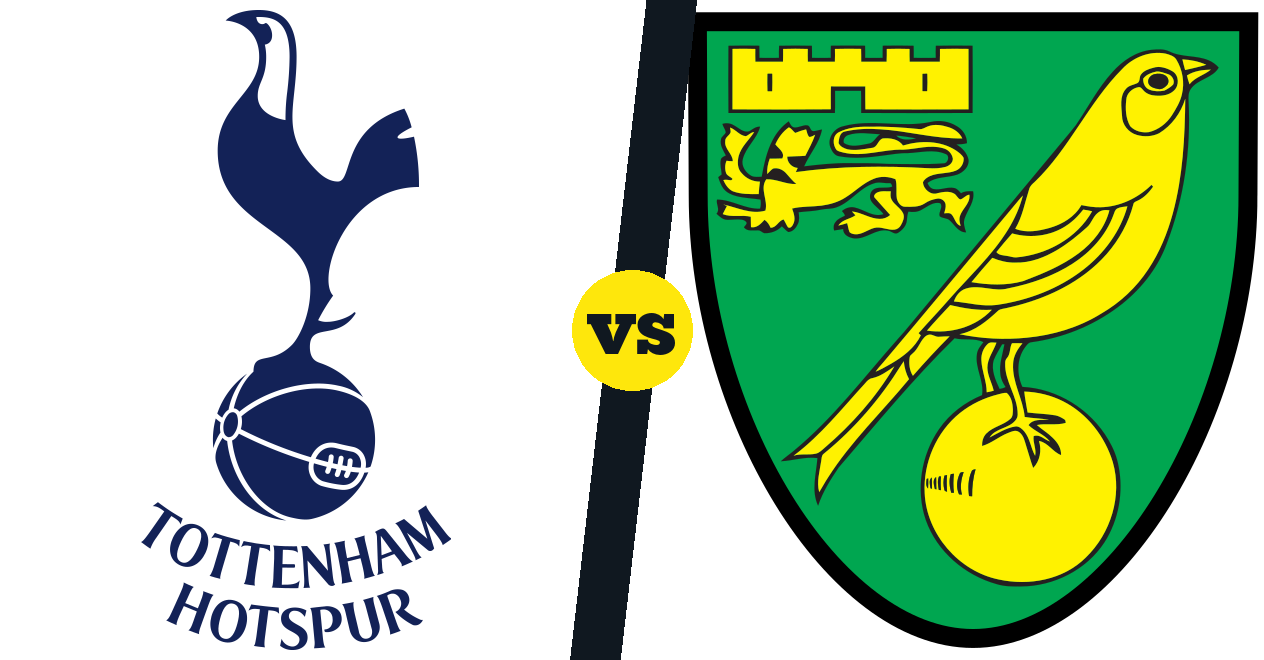 Norwich City’s most prolific scorer has been Teemu Pukki. The attacker has netted two goals over the last five matches. Heung-Min Son and Harry Kane are the top scorers for Tottenham Hotspur in the last five matches, but unfortunately they only have one goal. It’s hard to imagine having success with those stats

Giovani Lo Celso and Pierre-Emile Højbjerg are unavailable to play for Antonio Conte’s team, while Dean Smith’s squad will be without Oliver Skipp, Christoph Zimmermann and Sam Byram.