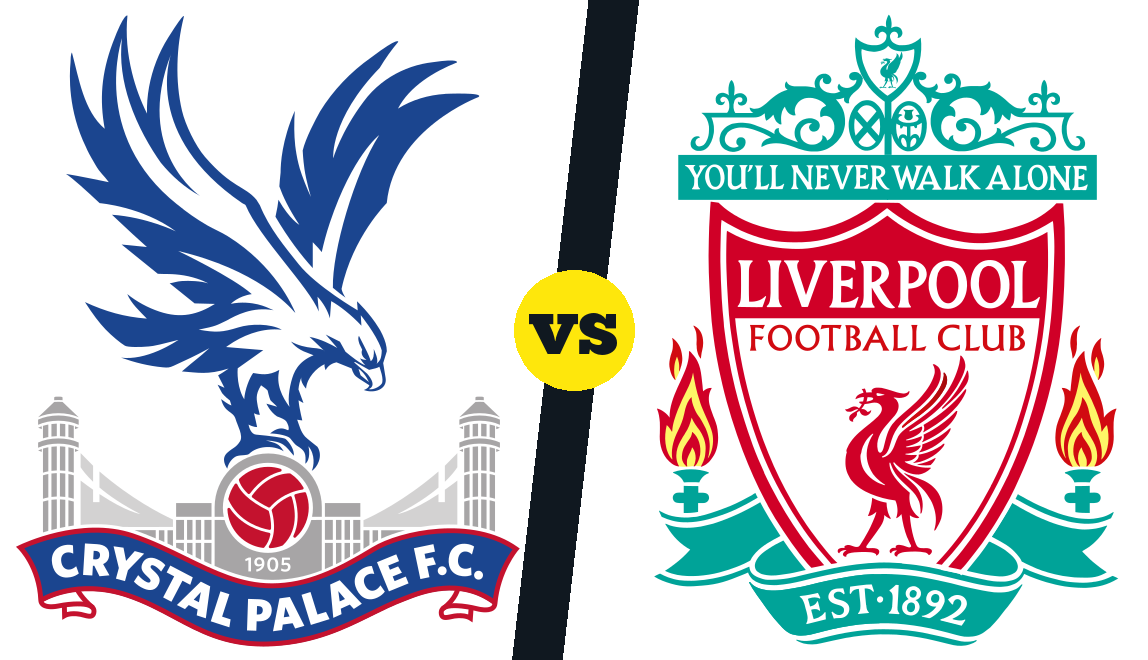 Liverpool and Crystal Palace last played eachother at the Anfield on the 18th of September. Liverpool won by a score of 3 to 0. Sadio Mané struck first for Liverpool in the 43rd minute, then Mohamed Salah added another in the 78th minute on a feed from Virgil van Dijk In the end, Crystal Palace couldn’t muster any offence and Liverpool ran away with the shutout win.

Crystal Palace will be without Nathaniel Clyne and James McArthur, while Jürgen Klopp’s Liverpool squad will be without Roberto Firmino, Alisson, Trent Alexander-Arnold, Joël Matip and Thiago Alcântara.