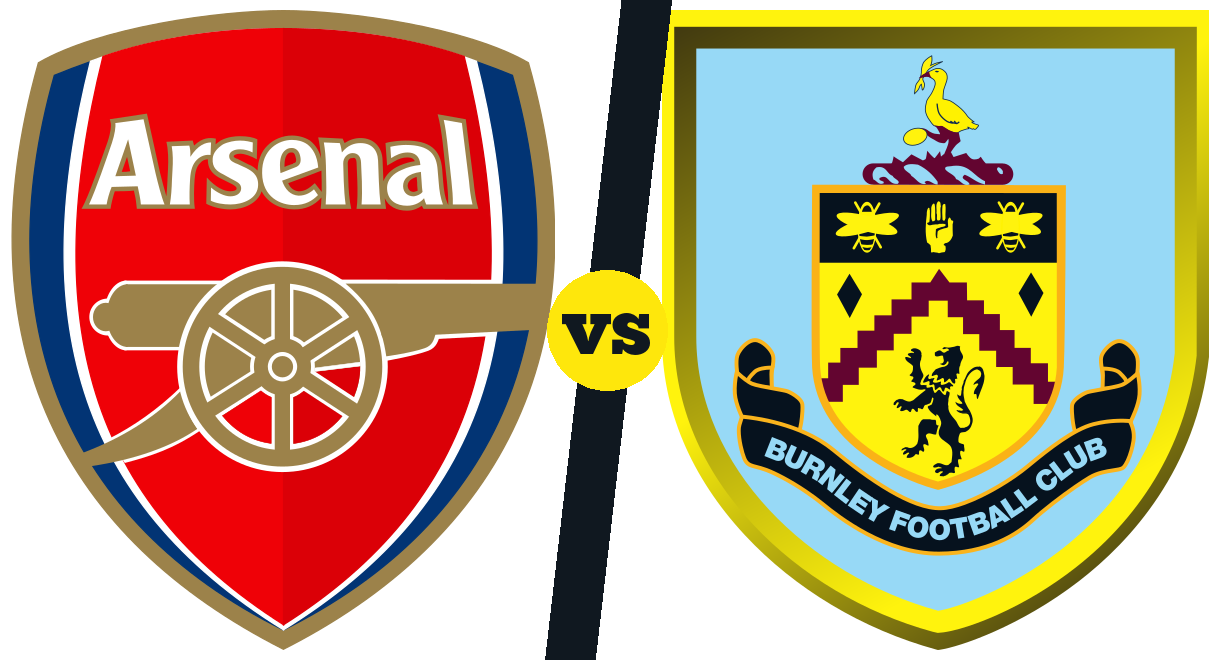 On Sunday Jan 23rd, Arsenal will host Burnley in a meeting of these two Premier League teams. In their last match, Arsenal recorded a 0-1 loss against Nottingham Forest. Lewis Grabban struck first for Nottingham Forest in the 83rd minute, and that was all the excitement the two teams could muster In the end, Arsenal couldn’t muster any offence and Nottingham Forest ran away with the shutout win. Arsenal is looking for direction having 5 win and 5 losses in their last 10 matches, while in their last match, Burnley recorded a 1-2 loss against Huddersfield Town. Jay Rodriguez scored the first goal for Burnley in the 28th minute, then Josh Koroma tied it up for Huddersfield Town in the 74th minute on a feed from Sorba Thomas But luckily in the 87th minute, they were able to complete the comback with a goal by Matthew Pearson. They’re hoping to improve on their recent performance, having lost 4 of their last 10.

In their last match together, in Turf Moor, Arsenal took the match by a score of 1 to 0. Martin Ødegaard struck first for Arsenal in the 30th minute, and with that single goal the scoring was complete. Neither team could manage anything else In the end, Burnley couldn’t muster any offence and Arsenal ran away with the shutout win.

Burnley hasn’t been successful in netting any goals lately. Their top scorers in the last five matches are Aaron Lennon and Maxwel Cornet, and they each have 1 goal. Bukayo Saka has been on a hot streak lately. In the last 5 games, the midfielder has scored 4 goals for Arsenal